The subscriber wishes to engage ONE HUNDRED MEN, to ascend
the river Missouri to its source, there to be employed for one,
two, or three years. For particulars enquire of Major Andrew
Henry, near the Lead Mines, in the County of Washington, (who
will ascend with, and command party) or to the subscriber at
St. Louis.

This ad appeared in the Missouri Gazette & Public Advertiser, Feb. 13, 1822
and in the St. Louis Enquirer two weeks later. 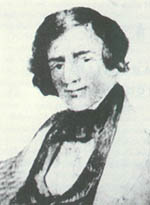 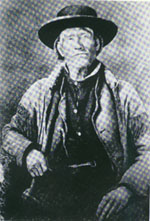 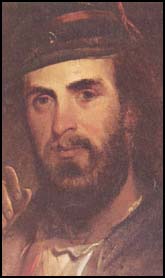 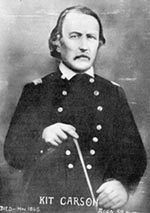 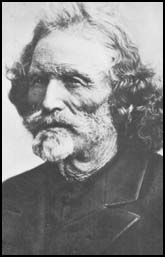 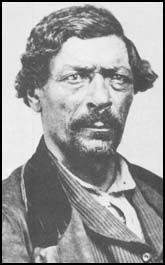 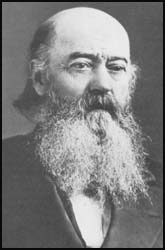